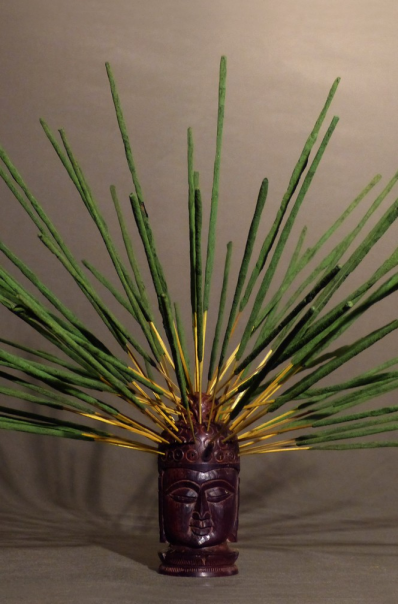 Maya natural incense of flours to flowers rolled by hand :