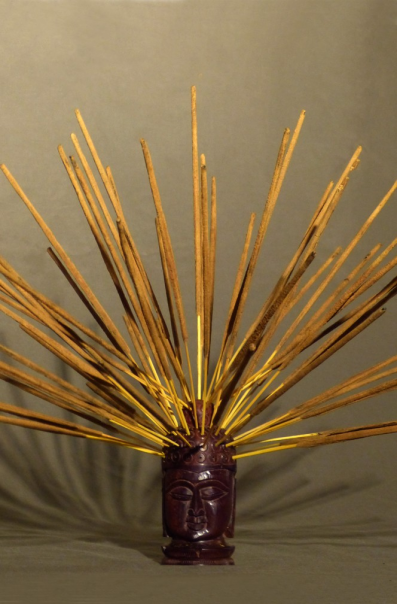 Natural incense " Anant flora " to the scent of " Fresh flowers ", the must bloomed to this collection.

Natural incenses to flours of flowers rolled by hand, with a honey touch :