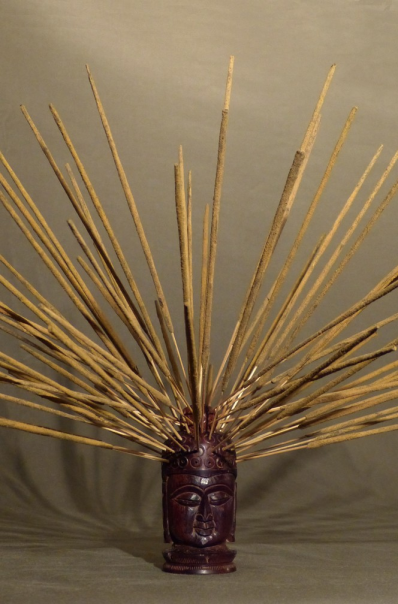 The " Vanilla ", to the odour bewitching, favours the creativity, hunts the intellectuel tired and help to digest the experiences.

His parfum soften the atmosphere to a tensions place.