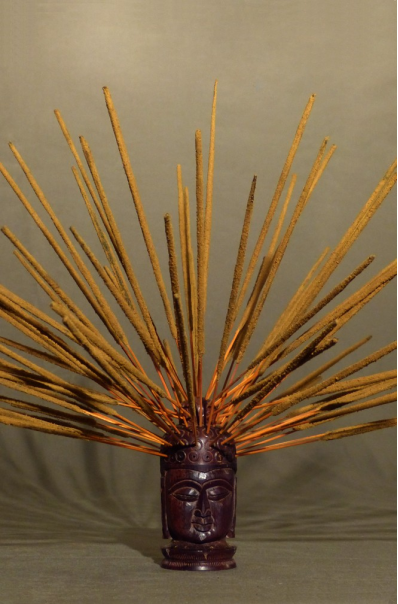 From a nice register and fresh, the " Musk " that he has got hunts the feeling to doesn't go forward in the life, and it's also a strong Aphrodisiac.